Lee is the only athlete in Scotland to have competed nationally in 4 weightlifting and conditioning sports, bodybuilding, power-lifting (Junior British Champion), Olympic weightlifting (Scottish Multi-record holder) having also trained in Russia with the world’s top weightlifter’s including Dmitriy Berestov, Klokovd and Mikhail Koklyaev.  He has also been an international master’s Functional Fitness athlete having competed at London’s Olympic Venue – The Copper Box Arena in the ‘Battle Of London’.

With his vast experience of over 30 years, it gives him incomparable knowledge for his clients to tap into, whether they want to gain muscle, strength, lose weight or just general fitness. It’s often said if you want diet advice for fitness, rather than go to a dietitian, speak to an experienced competitive bodybuilder. Well, Lee, not only having been a competitive bodybuilder but also has qualifications in sports nutrition.  A personal tailored diet plan can be included as part of the personal training package. 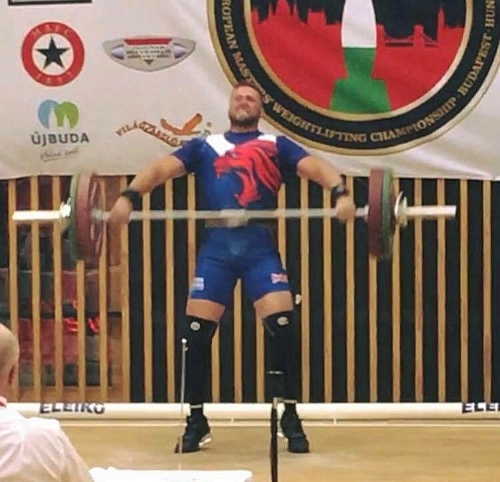 WGA Training Systems’ is a Personal Training package which will be tailored to an individuals requirements for the sports regimes of, Powerlifting, Functional Fitness and more. 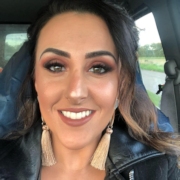 Been coming here for a few years now. I love the classes! Always so welcoming, and friendly too. 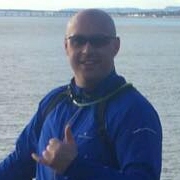 Excellent gym with lots of friendly well experienced and educated people that help you achieve your goals!! 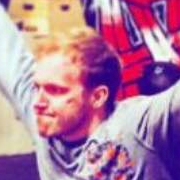 Best gym in the area, always welcoming and friendly. Good bunch of guys to train with. Variety of training methods. Highly recommend.